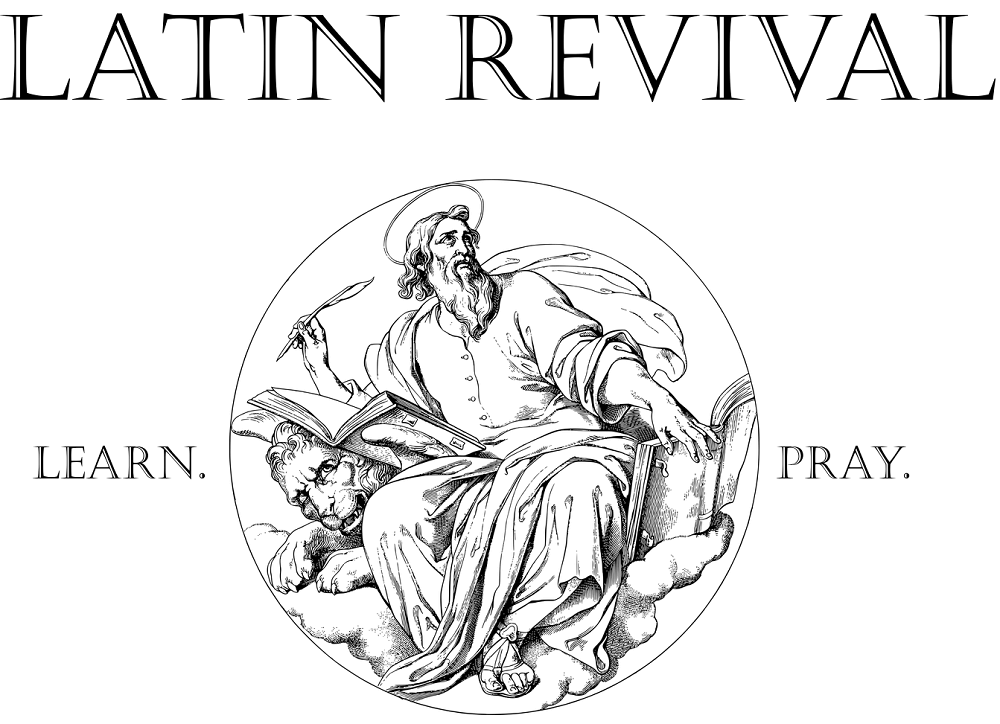 Latin Revival is a dedication to the beauty and tradition of the Catholic faith. Bible verses follow the liturgical calendar. 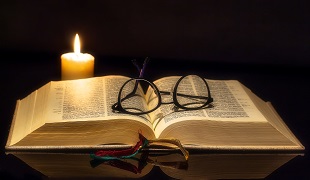 There are five Vestment Colors: Green, White, Red, Black, and Purple. These colors help identify the liturgical season or celebration.

In Saint Pauls's letter to the Corinthians, he writes: "All flesh is not the same flesh: but one is the flesh of men, another of beasts, another of birds, another of fishes."

Over the centuries, there have been many Marian apparitions ...

Prompted by the differing theological ideologies from within...

Have you ever been to a church and wondered about all the sy...

The sole purpose of Latin Revival is to deliver authentic Catholic scripture daily and to bring holiness, tradition, and the word of God into the digital world. To focus the mind on prayer, meditation, and learning. Very much like exercising, praying daily has a profound impact on one's life, it offers clarity and answers, direction, and also a purpose. In addition to that, studies have shown that daily prayer and reflection reduce stress dramatically, and in turn regulates blood pressure and mood.

Read the Bible in Latin and English. It just takes a few minutes each day. Make it a habit and you will see a difference in the way you live, love, and interact. Catholic scripture goes beyond the Bible to include apostolic tradition, magisterium, and doctrine. It is the teachings of Our Lord Jesus Christ, which were entrusted to the apostles and handed down over the generations. There are multiple Rites under the Catholic Church umbrella. Latin Revival focuses mainly on the Latin Rite, However; there is a lot of overlap between Rites.

Latin Revival delivers specific readings each day that are based on the Tridentine calendar. Our website uses the Catholic Bible for all scripture. The English comes directly from the Douay–Rheims Bible, which is a translation of the the Latin Vulagte. It was first published in 1582. The Latin readings come from the Latin Vulgate, which were published in the 4th century by Saint Jerome. It is the first Latin version translated directly from the Hebrew Tanakh rather than from the Greek Septuagint and it became the definitive and official version of the Catholic Church.